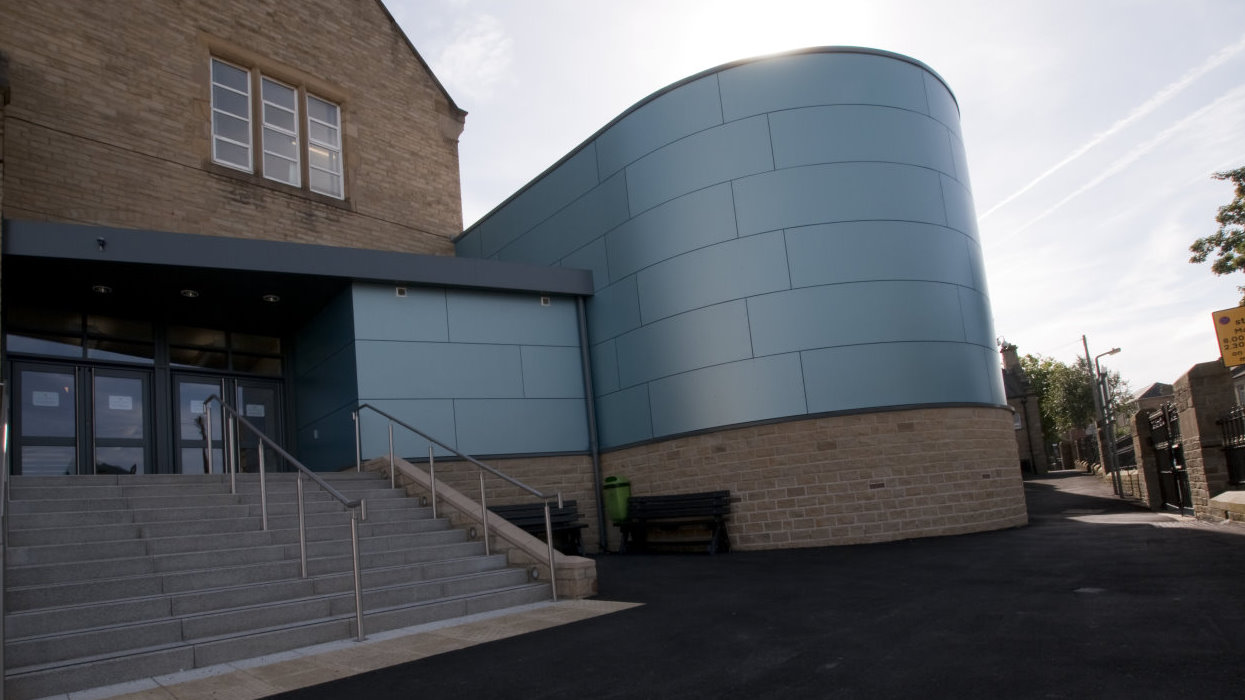 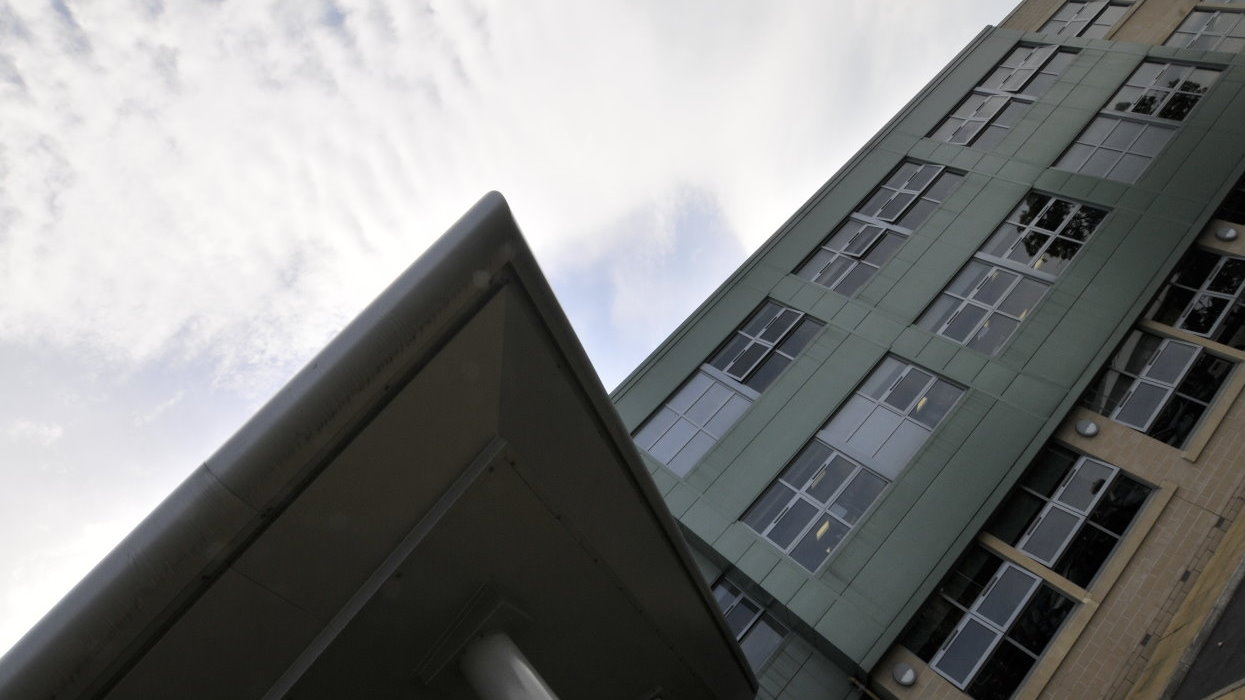 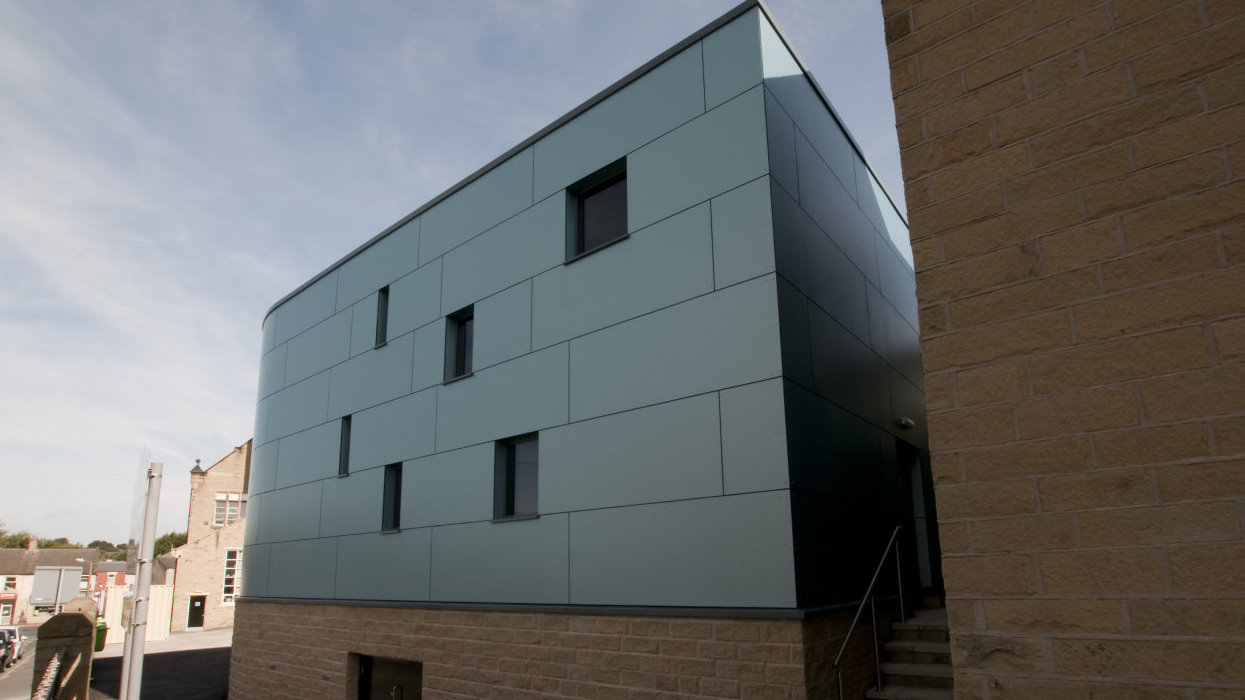 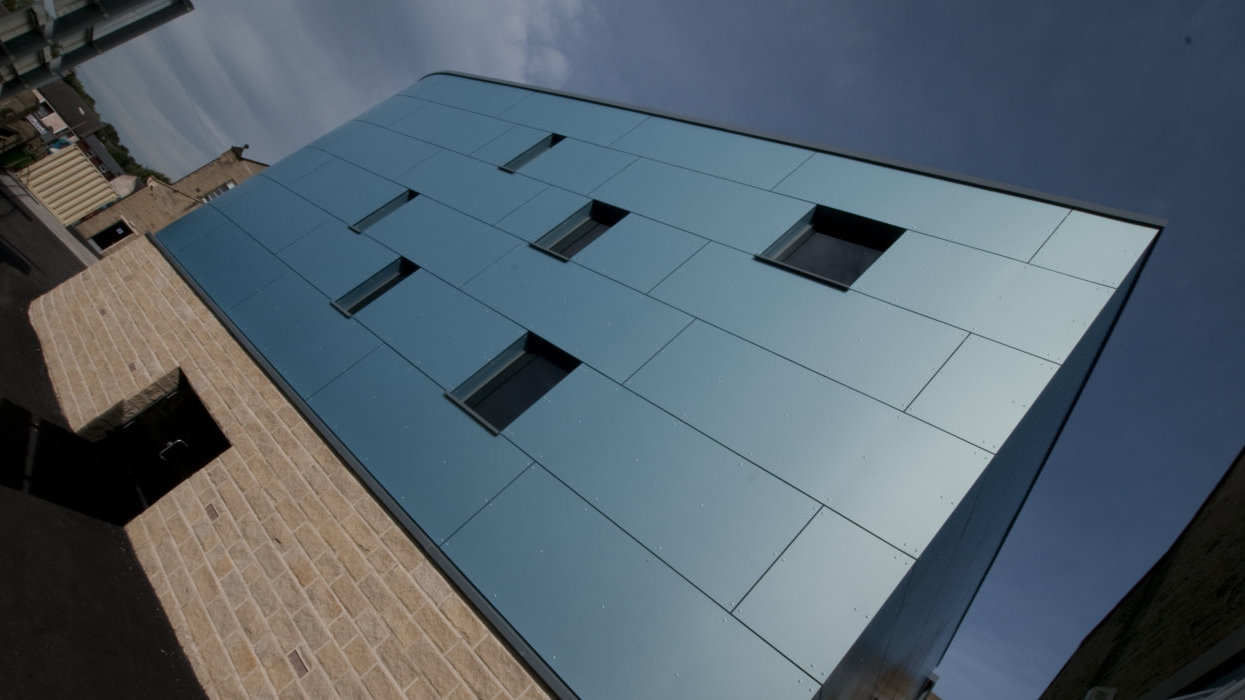 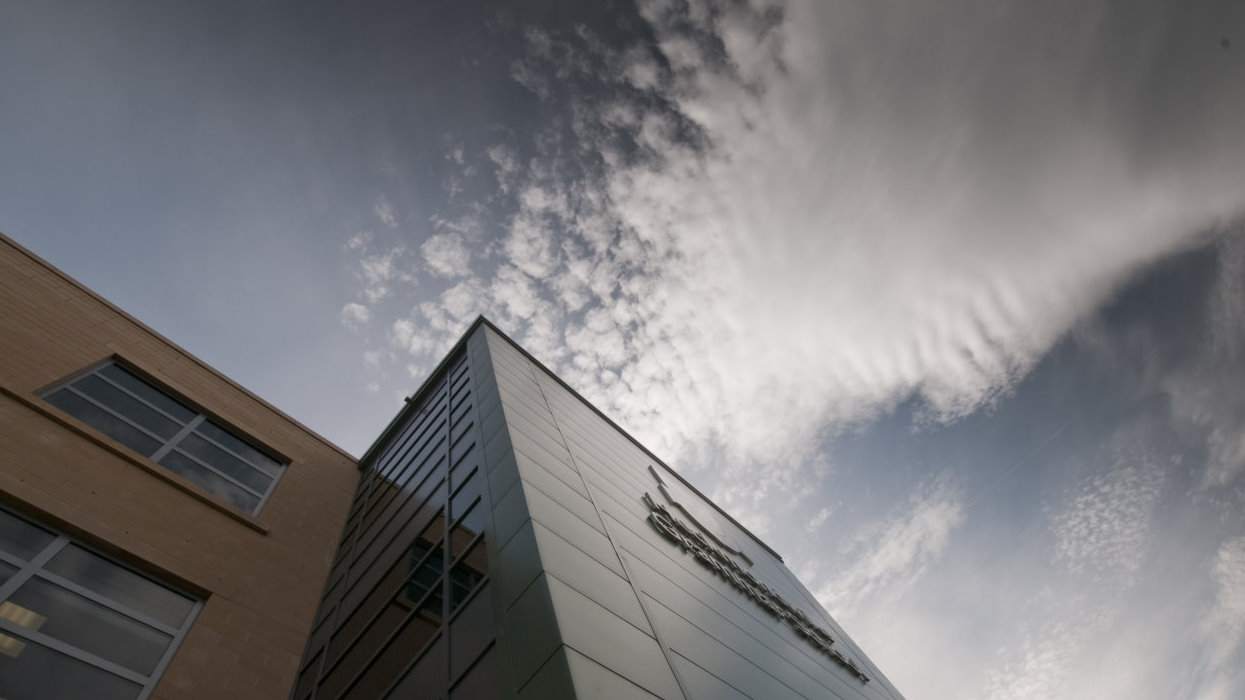 Langtry-Langton’s has worked in Partnership with Heckmondwike Grammar School since 1992.

We have implemented a full campus redevelopment plan which is constantly evolving to reflect the changing aspirations of the school.

The original School buildings were first extended in 1931 with the addition of a New Wing. In 1930 Lord Burnham laid the foundation stone of the new building which contained a modern gymnasium with its attached dressing rooms which were a vast improvement for the pupils, who had previously taken their P.E. lessons in the Lesser Hall. A new fine dining room was included and a new handicraft room for woodwork and metal-work. No longer were school dinners to be cooked and eaten in inadequate conditions and no longer were boys to descend for handicraft into the dungeon like basement. The alteration also gave scope for better cloakroom facilities and improved staff rooms. The present School Library was added in 1938 which meant that there was a better opportunity for the full use of books that had been steadily accumulated by the school.

The site has seen a great deal of development since that time, with a plethora of creatively-architectured additions that make efficient use of the relatively small footprint of the site while maintaining the presence of two play areas or “yards”, known as the junior yard and the middle yard. In the 1990s the school purchased a useful additional building in Church Street, formerly St James’ church hall and now known as “The Annexe”.