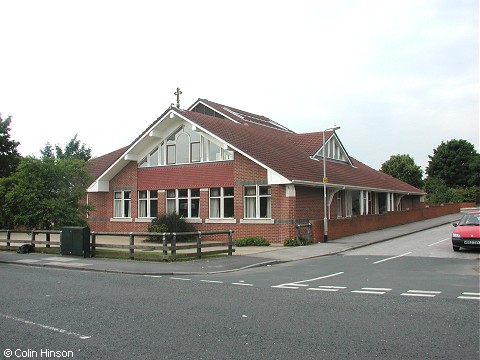 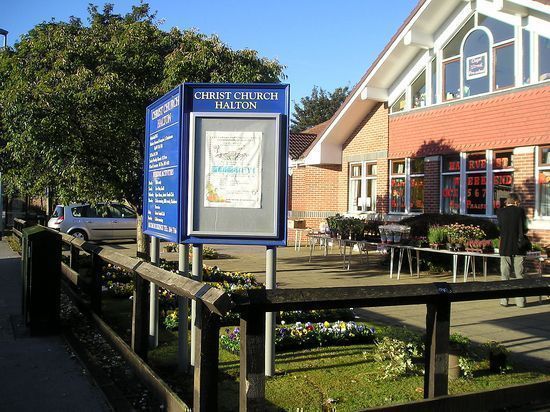 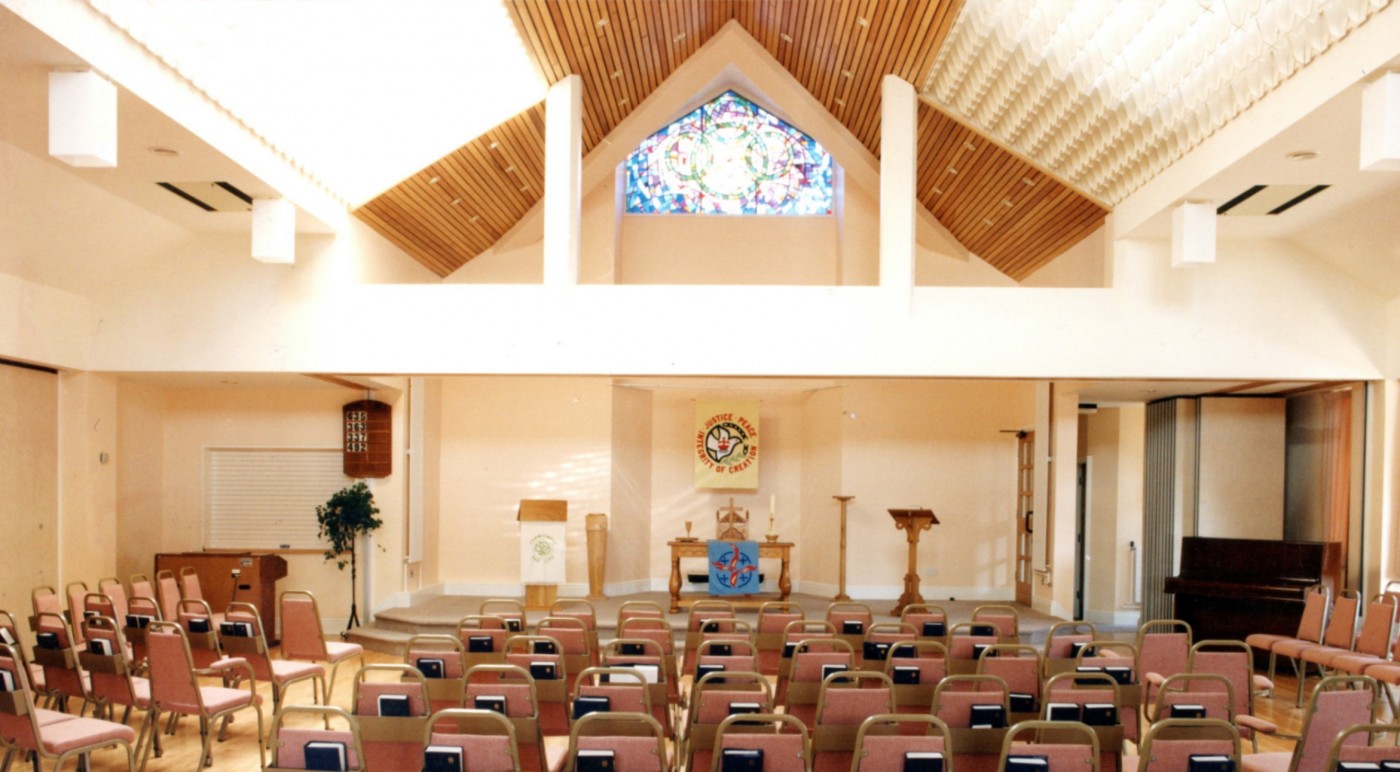 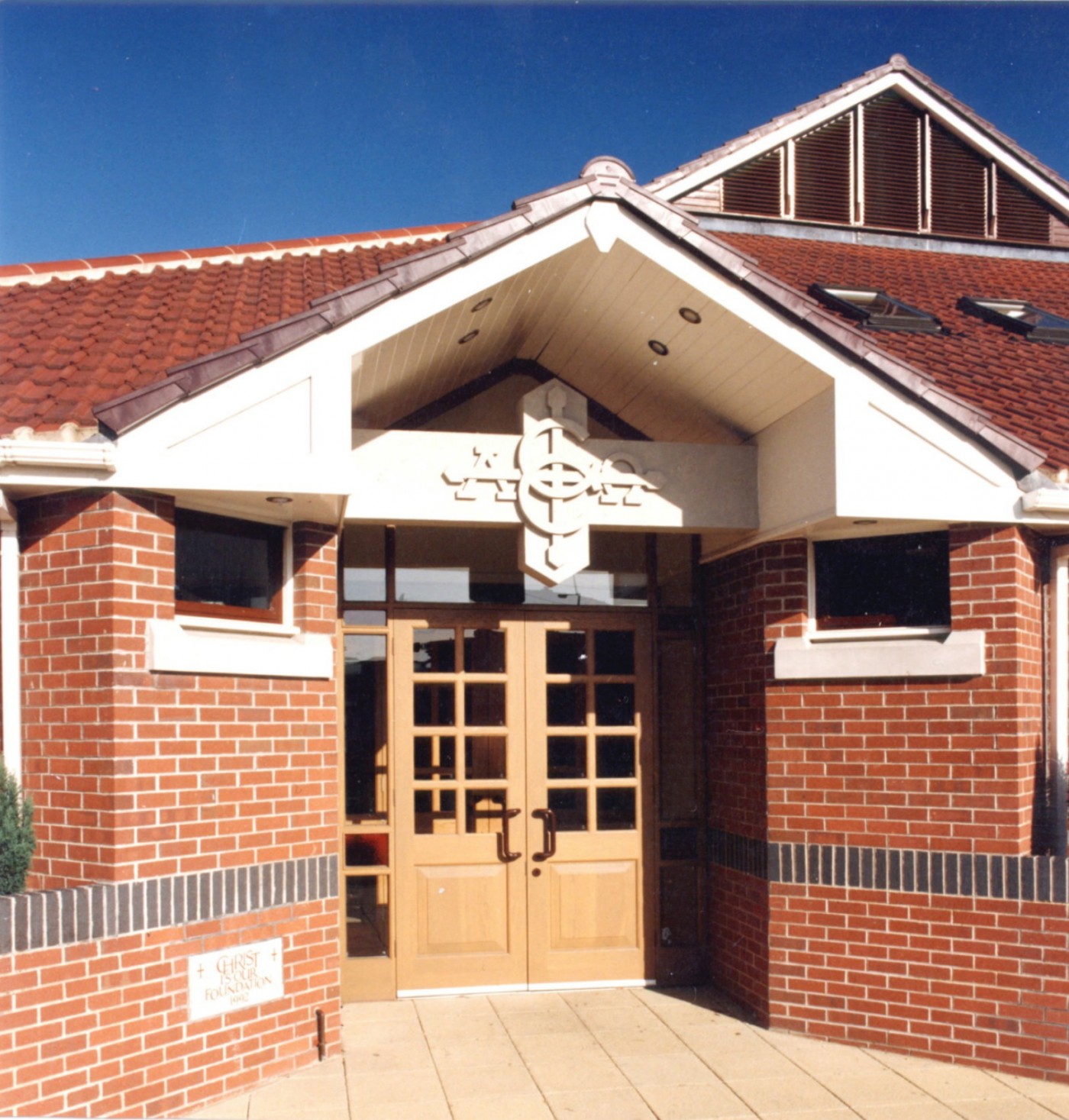 The congregations of Halton Methodist Church and Halton United Reformed Church united to become a Local Ecumenical Project known as Christ Church Halton. The first meeting of the Christ Church Council was held on July 20th 1989 and a celebratory service was held on October 1st 1989. On November 6th 1989 Halton URC agreed to ask their Trustees to offer the buildings and site for tender. Plans were made for a new £600,000 Christ Church Halton by JH Langtry-Langton and the builders were WV Patrick Ltd. The old chapel was closed on October 14th 1990 and the start of building was on May 5th 1992: the URC was demolished by September 1992. The takeover at the new church was on April 9th 1993 and the church opened on Easter Sunday 1993